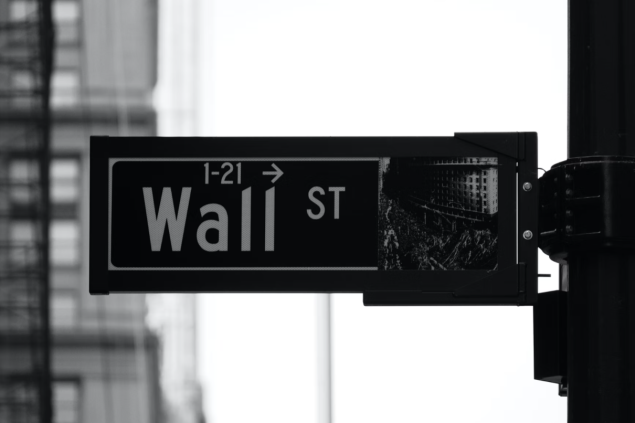 This week, Meta and Alphabet hosted Q4 2021 earnings calls. Let us begin by saying there was a stark difference in the tone of these two calls. Meta’s was quite bleak, describing the many “headwinds” of recent quarters which are showing no sign of slowing down soon. Alphabet was enthusiastic about an all-time best year and expected continued growth, specifically when it comes to Google Advertising.

Let’s dive into Meta. There is a lot to unpack here. For the first time in its history, Facebook saw a decline in daily active users. They lost 500,000 users in the fourth quarter. In the grand scheme of their 1.929 billion users, this number seems small, but it was big enough to drive a ~20% plunge on Facebook shares hours after earnings were announced.

Even though Meta’s Q4 revenue ($33.67B) was up year over year, beating expectations, it still managed to miss earnings. There were a number of reasons that Facebook attributed these poor results to. The obvious one, iOS privacy changes. But also macroeconomic factors like inflation and supply chain issues.

What stood out the most to Social Bulldog was this revelation: While Facebook advertisers compete on the auction for user impressions, Facebook has now found itself competing for users’ time. Growing platforms like TikTok and Youtube are gaining more user and advertiser attention by the day. In addition to that, Facebook and Instagram users are spending more time on Meta placements that, in Meta’s own words, aren’t great revenue drivers, such as Stories and Reels.

Last year, Meta’s attention was extremely focused on the Metaverse, spending $10B on the initiative. Now it is crystal clear that some of this attention should be diverted to growing and stabilizing their advertising platforms.

Facebook issued disappointing guidance for the first quarter of 2022. They will face challenges when it comes to advertising revenue this year, with more privacy policies to come and expected growth of other social platforms. Facebook said revenue in the first quarter will be $27-29B, while analysts were expecting $30.15B. They have asked investors to be patient as they push hard to develop reporting around advanced privacy policies and to grow reels as quickly as possible.

Now, a quick mention about Google parent company, Alphabet. Their Q4 advertising revenue was up 33% year over year for the same period ($61.24B vs $46.2B). Retail advertisers were the largest contributor to growth. Google Ads were less impacted by iOS privacy policies, and it showed. Google emphasized growth on their Youtube advertising revenue which hit $8.5M, up from 25% year over year.

The information presented in these earnings reports reinforced what we have been  experiencing at Social Bulldog as we help our clients diversify their advertising mix. Facebook is still a huge revenue driver in the ecommerce space, but businesses are allocating more budget to Google Ads and TikTok for cheaper impressions and more reliable data. As Meta feels the heat, we hope to see better data solutions (and possibly cheaper impressions?) from them soon.